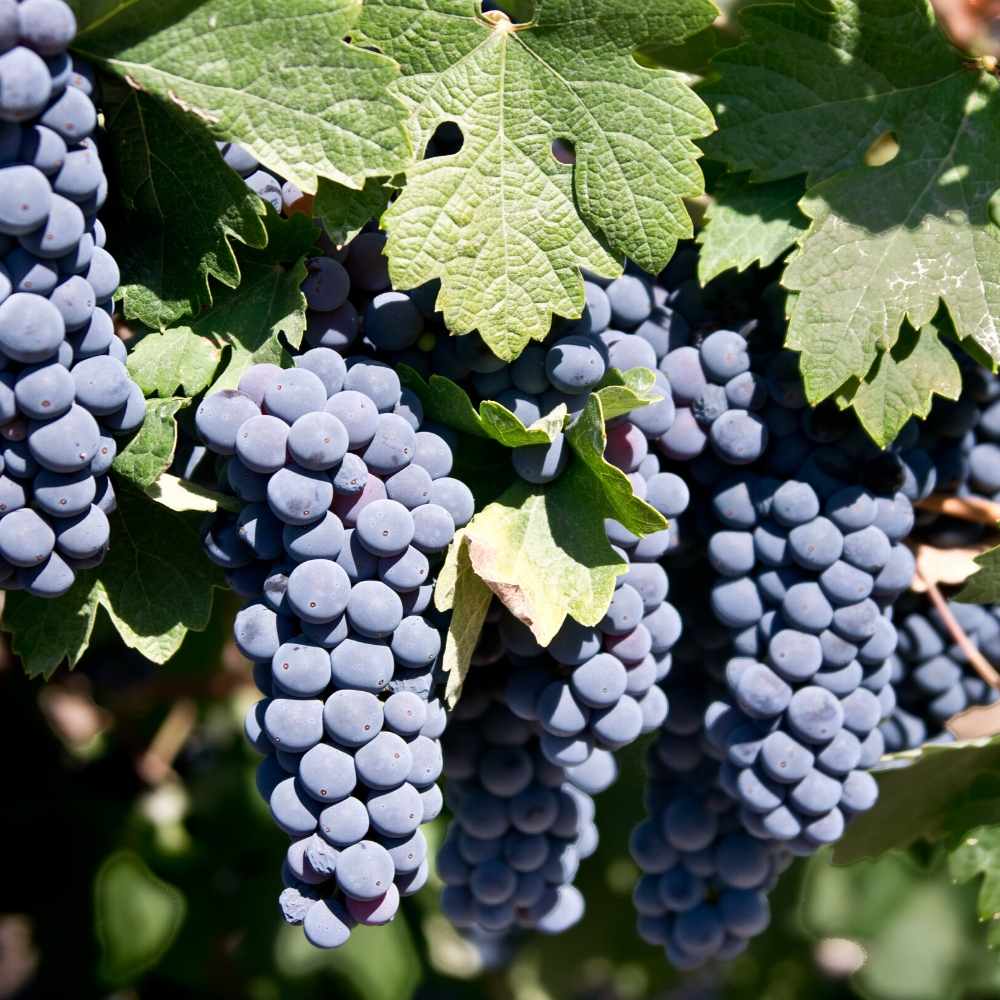 About 150 years ago, Gustav Clauss from Germany, moved just outside the city of Patras, where he was the first to vinify sweet Mavrodaphne (black daphne, and pronounced “Mav -ro” “Daphne”). Little did he know, at the time he had created the wine, it would have become one of the most identifiable products of the Greek vineyard. Nor could he know that today, apart from yielding some highly acclaimed sweet wines such as “Mavrodaphne of Patras” and “Mavrodaphne of Cephalonia,” the Mavrodaphne variety would also make remarkable dry wines.

Most of the Mavrodaphne vineyards are found in the Peloponnese, particularly in north-western part. Until recently, the variety was almost exclusively employed in the production of distinguished fortified dessert wines under the indication of PDO Mavrodaphne of Patras. It was also customary on the Ionian Island of Cephalonia. where limited quantities of sweet, hard-to-find PDO Mavrodaphne of Cephalonia wines were produced. The varietal’s characteristic near-black colour, dense aromas of dried prunes and currants, relatively high volume of alcohol, and medium acidity, fitted the classic profile of sweet wines like a charm. In recent years, more and more of the dry wines of this variety seem to feature these titillating characteristics, while the absence of sugars appeared to play a huge role in the sweet wine industry. “Here’s your sweet nose, there’s your sweet & sour taste,” strikingly reminiscent of Veneto’s grand Amarone wines.

Mavrodaphne is indubitably a grand variety of the Greek vineyard. Having earned its rightful place among the “Port” dessert wines and being as little-known as it is unexpected in its dry version, Mavrodaphne will surely win over wine lovers with a taste for the authentic, the different, and the diverse.