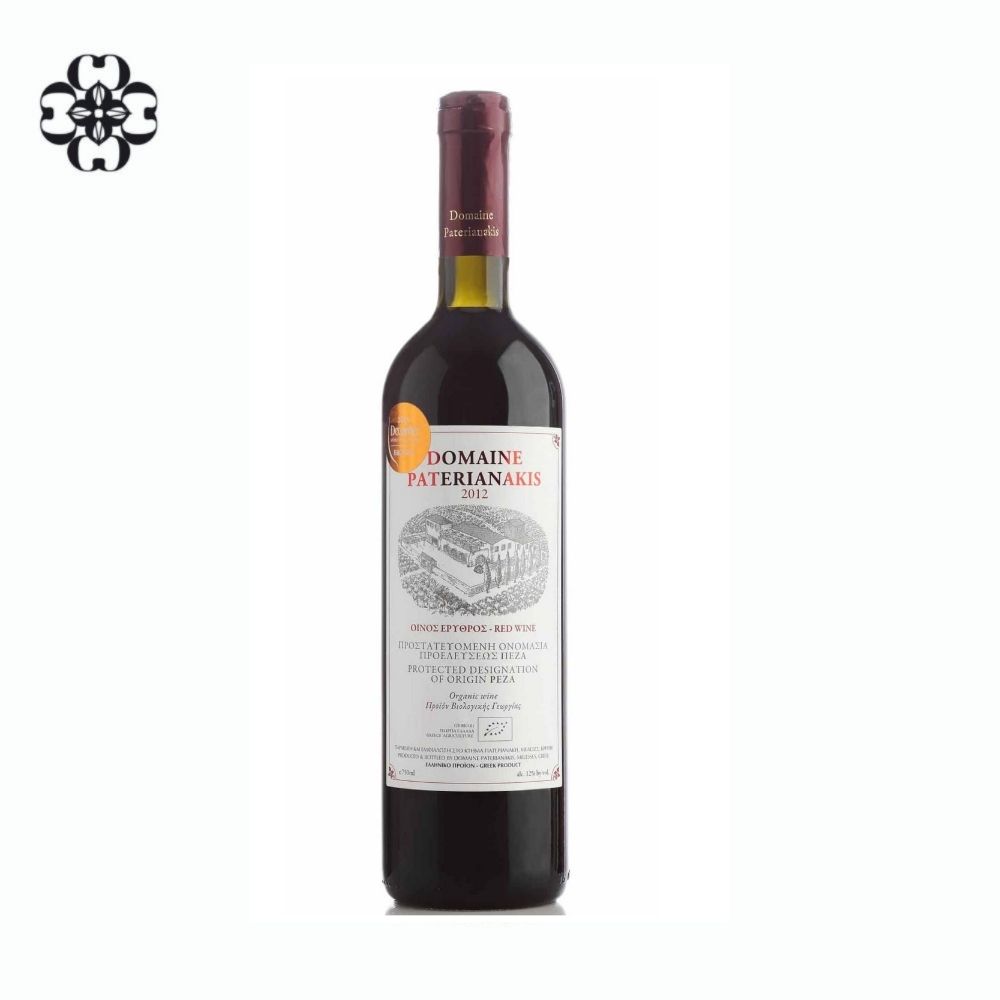 Vintage Wines
The Domaine’s first wine from 1997, the PDO Peza, is made from the red varieties of Crete, the Kotsifali and the Mantilari, from vines that are over 60 years old.

DOMAINE PATERIANAKIS
The Domaine’s flagship
Produced from the dominant red varieties of the island, the Kotsifali and the Mantilari, and with the Peza Protected Designation of Origin. The young Kotsifali has an aroma of red fruits, especially tomato.

Whoever has found themselves in the Domaine’s winery during the harvesting season will know how intense this aroma is. With aging, the aromas become earthy and animalesque, with the aroma of tomato still dominating! The Kotsifali, which is found alone or in combination with other varieties, is considered one of the up-and-coming Greek red varieties.

Kostifali is the benchmark red variety of the celebrated vineyards of Crete, defining the style of the dry reds coming out of one of the most significant wine-producing regions of the Aegean Sea. Since red grapes are much more important on the island than whites, Kotsifali can be considered as the real soul of Crete. 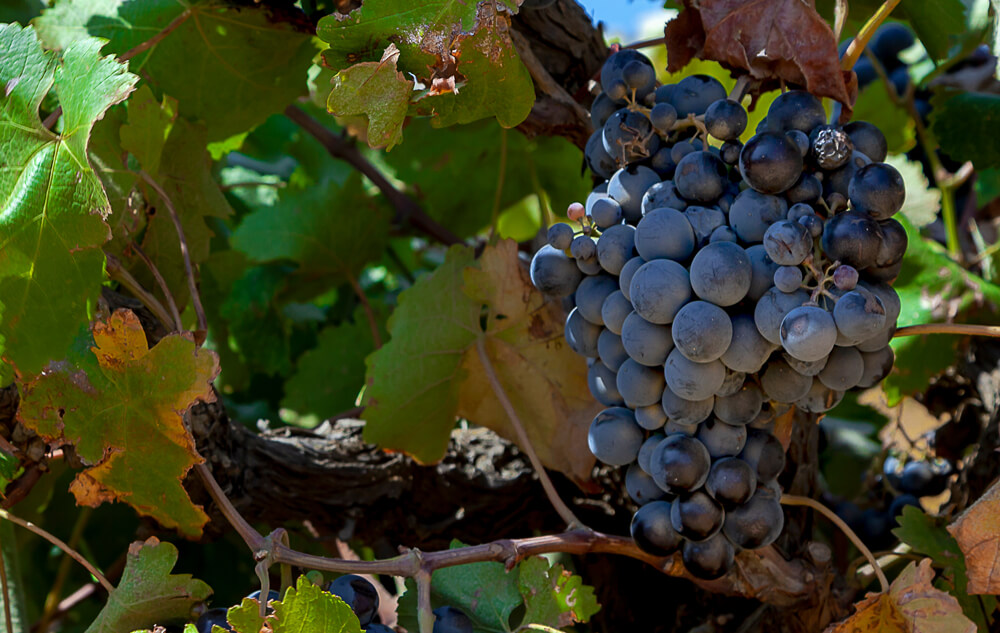 The Domaine Paterianakis is located in Melesses, in the Peza wine region, right in the centre of Crete. It was founded in 1988 by Giorgos Paterianakis, with a focus on the creation of a quality Cretan wine. The third generation of the Paterianakis family, Emmanuela and Niki, are continuing the wine tradition of organic farming, creating authentic Cretan wines with a strong personality.