National
Archaeological Museums
just 1500m away from us

Do not miss the largest archaeological museum in Greece 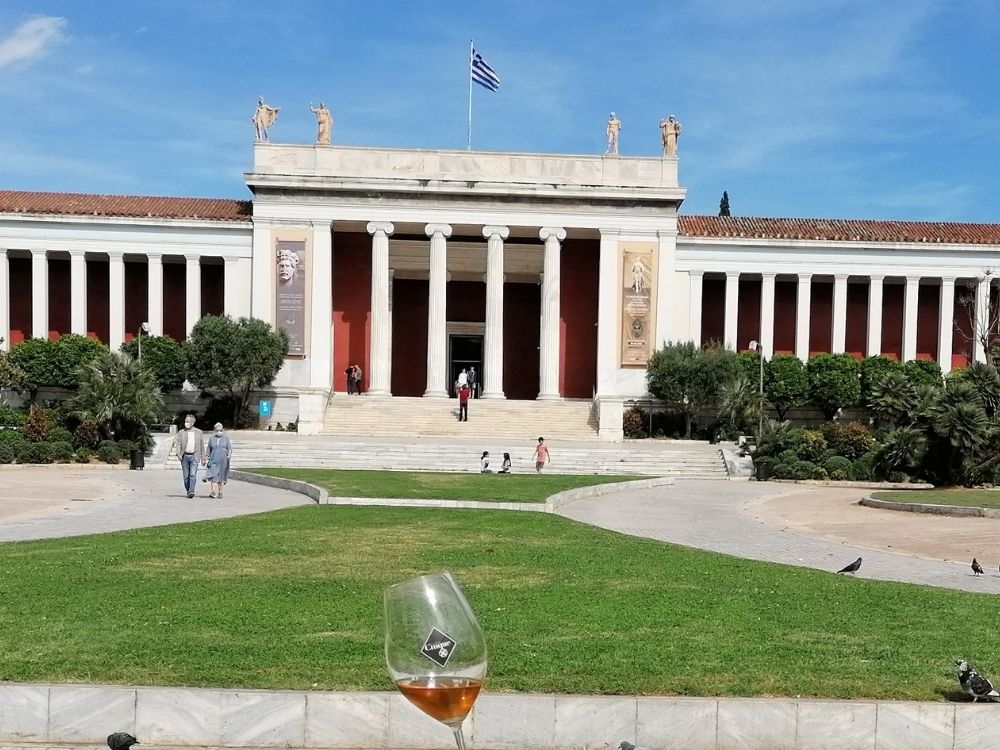 The National Archaeological Museum in Athens houses some of the most important artifacts from a variety of archaeological locations around Greece from prehistory to late antiquity. It is considered one of the greatest museums in the world and contains the richest collection of artifacts from Greek antiquity worldwide. It is situated in the Exarcheia area in central Athens between Epirus Street, Bouboulinas Street and Tositsas Street while its entrance is on the Patission Street adjacent to the historical building of the Athens Polytechnic university.

The first national archaeological museum in Greece was established by the governor of Greece Ioannis Kapodistrias in Aigina in 1829. Subsequently, the archaeological collection was relocated to a number of exhibition places until 1858, when an international architectural competition was announced for the location and the architectural design of the new museum.
The current location was proposed and the construction of the museum’s building began in 1866 and was completed in 1889 using funds from the Greek Government, the Greek Archaeological Society and the society of Mycenae. Major benefactors were Eleni Tositsa who donated the land for the building of the museum, and Demetrios and Nikolaos Vernardakis from Saint Petersburg who donated a large amount for the completion of the museum.
The initial name for the museum was The Central Museum. It was renamed to its current name in 1881 by Prime Minister of Greece Charilaos Trikoupis. In 1887 the important archaeologist Valerios Stais became the museum’s curator.

directions
Facebook
Twitter
LinkedIn
Pinterest
PrevPreviousAthens Central Market (Varvakeios)
NextWinejus.com: Cinque wine bar and deli in Athens has a great selection of wines, you are going to love it!Next
Shop OnLine
Bring the excellence of Cinque to wherever you are.
Pick Up Services
View offers
Virtual Wine Tasting
View offers
Wine Club
Be part of the finest Wine Club in Athens and bring Greece home to wherever you are.
Click Here
Scroll to top
× How can I help you?